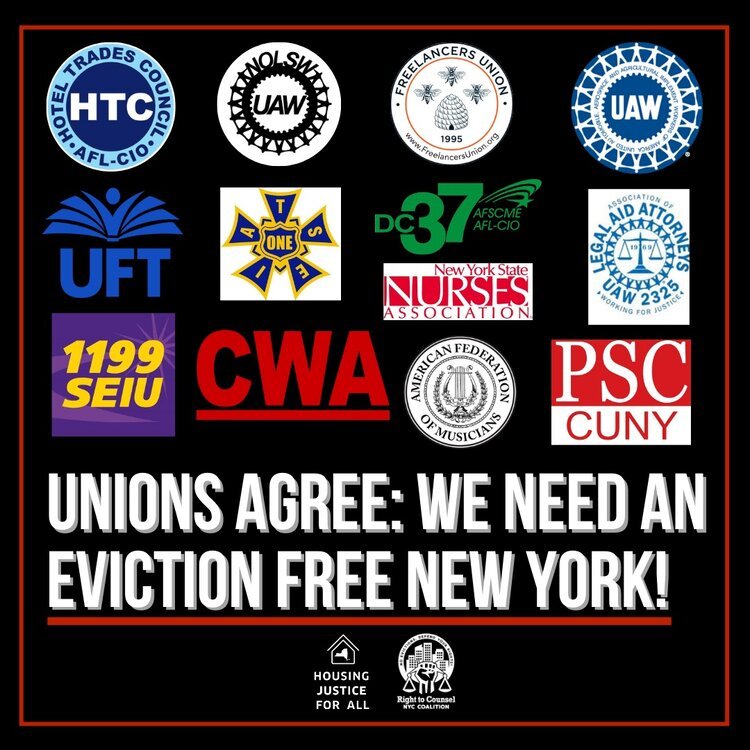 The Emergency Housing Stability and Displacement Prevention Act, sponsored by New York State Senator Zellnor Myrie and Assemblywoman Karines Reyes, is a critical bill that would protect renters and commercial tenants from eviction filings, as well as protect homeowners and landlords from foreclosure filings.

“While the state legislature has taken some action to prevent evictions, we know that a crisis is still coming. At least 1.4 million New Yorkers have missed some months of rent. As of this writing, Court Officials have notified the state legislature that they will no longer be extending the eviction moratorium, and that, unless the legislature or the governor take action on or before October 1st, the floodgates will open.”